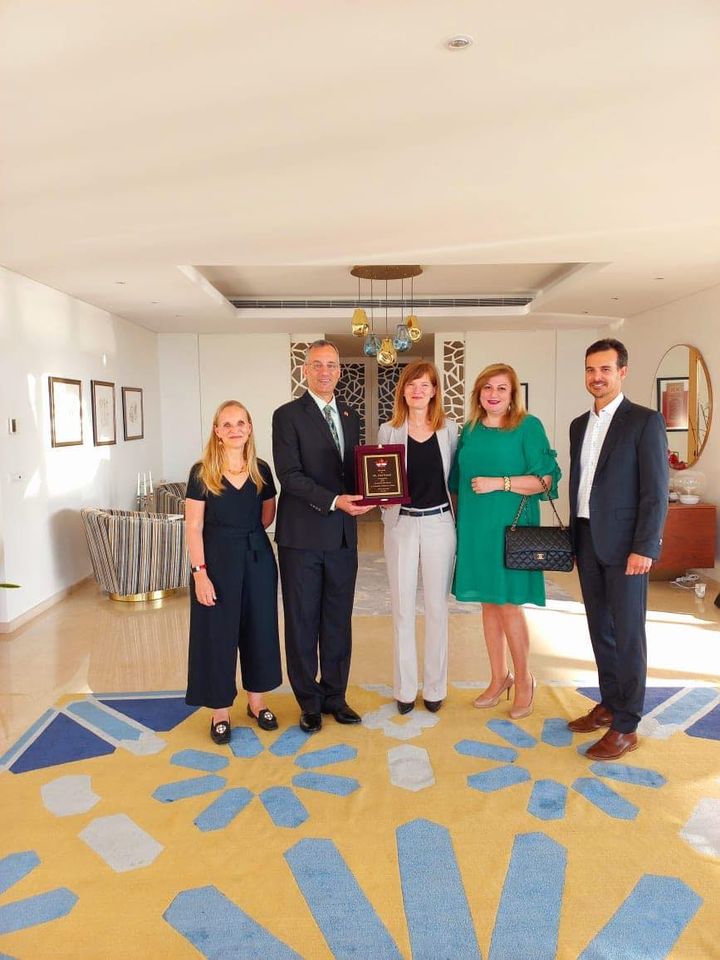 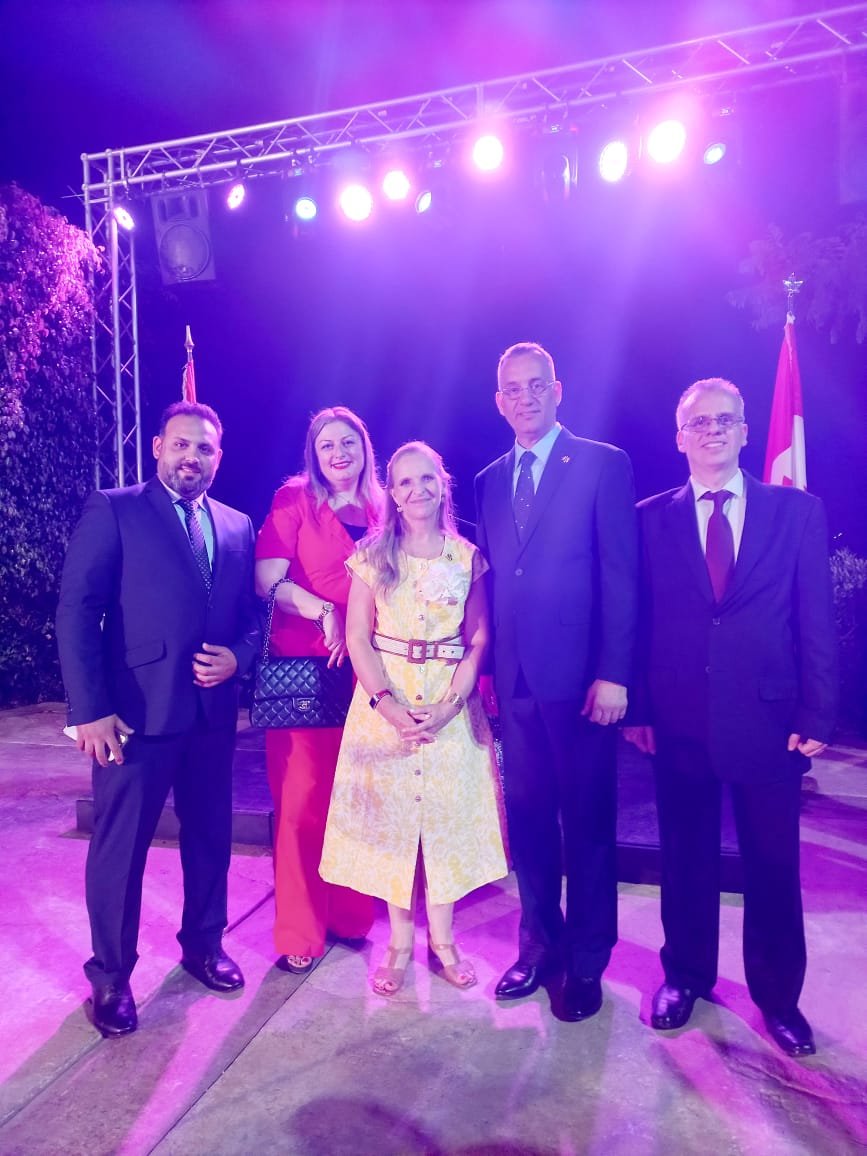 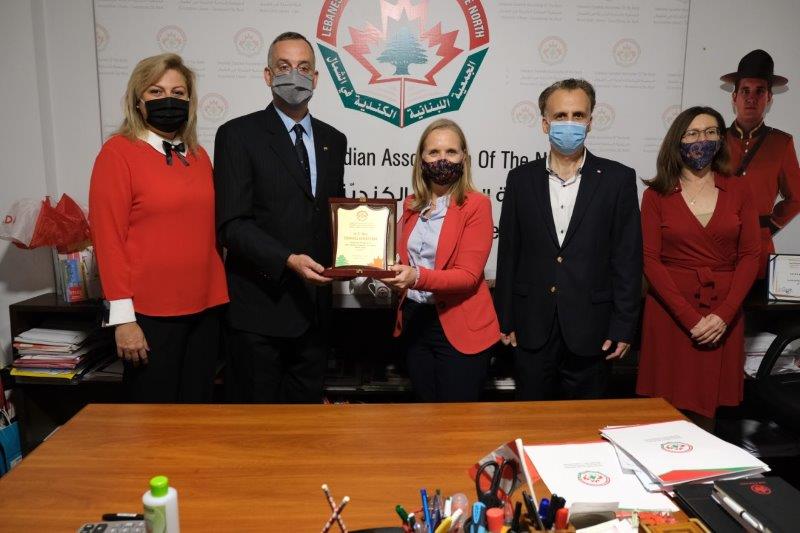 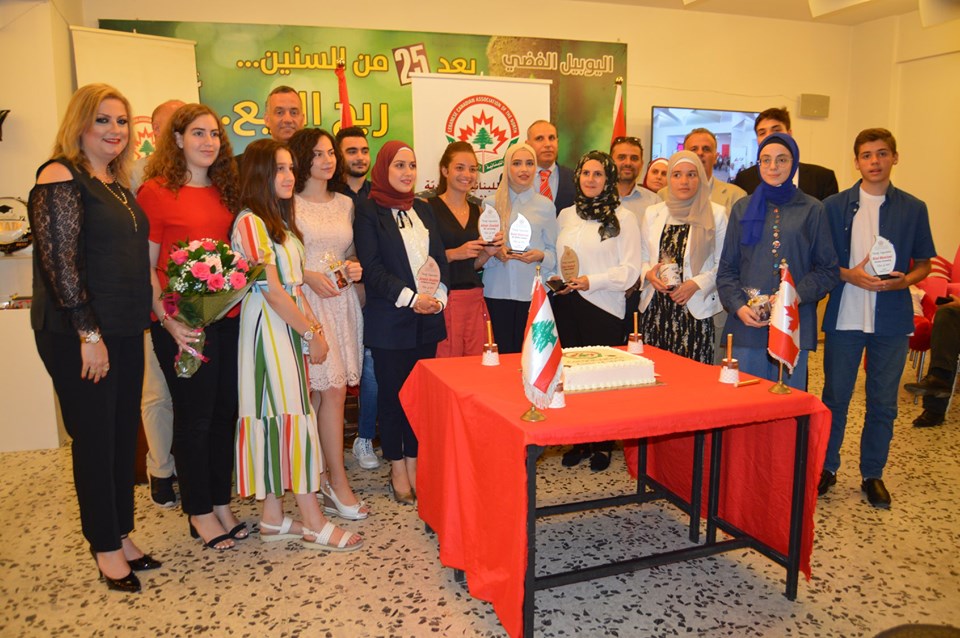 Are you Interested in becoming an LCAN member? Apply Now 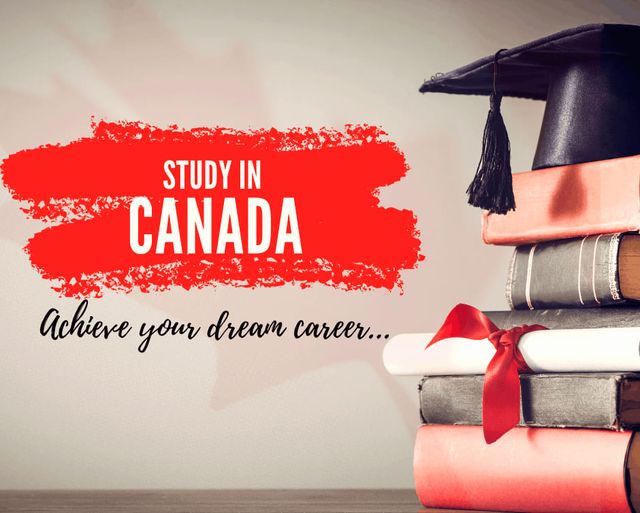 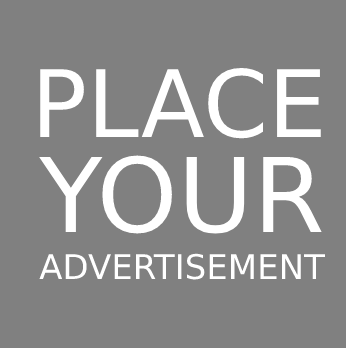 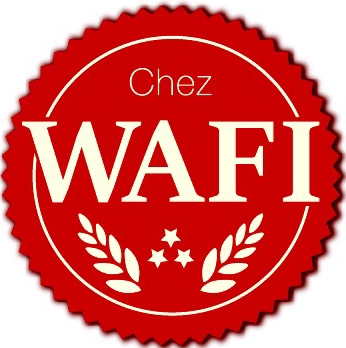 Lebanese Canadian Association of the North

The Lebanese Canadian Association of the North, LCAN, is a non-political, non-sectarian association. It was registered as an NGO in the Ministry of Interior in 2013 under the number 1241/2013.

LCAN was officially launched on June 29, 2011 in a formal ceremony held at the Chamber of Commerce, Industry and Agriculture of Tripoli in the presence of H.E. Hilary Childs-Adams, former Ambassador of Canada to Lebanon.

To support Lebanese Canadian society in North Lebanon and activate cooperation between Canadian and Lebanese organizations by encouraging joint projects in all social, cultural, educational and commercial fields.

To become a well-respective and effective association for Lebanese Canadians in North Lebanon to promote both Canadian and Lebanese Values.

1. Organize community events such as annual dinners.
2. Organize community get-togethers, movie nights, family trips, touristic tours, etc.
3. Organize educational and cultural seminars, technical workshops, and training seminars.
4. Celebrate, promote and share major Canadian occasions such as Canada day.
5. Participate in major educational and cultural events in Lebanon such as Tripoli annual book fair.
6. Facilitate visits and meetings of Canadian officials and guests to North Lebanon.
7. Collaborate with Canadian organizations in Lebanon and abroad in various activities and occasions.
8. Participate in the distribution of Canadian NGOs’ grants and donations for the benefit of the Lebanese in need.

1. Collaborate with the Canadian government and other international organizations in solving environmental matters facing the North-Lebanese community such as clean energy, waste management, recycling, and sewage treatment.
2. Launch student exchange programs between Lebanese and Canadian universities.
3. Organize touristic and business trips between Canada and Lebanon to encourage economic cooperation between the two countries

My friends Our dreams have only just begun.. Today, we still feel that we are part of the Canadian community wether being inside Canada or Abroad thanks to a nobel sense of Belonging to the country that welcomed us in the past . I don’t find better than these words of appreciation to express my gratitude to you since you are the real pillars of LCAN who stand by the association, support its activities and are the true representatives of Canada in Lebanon. Our ultimate goal is to found the canadian cultural center that will crystallise our vision and help realize our dreams. Long live Canada, long live Lebanon

H.E Stefanie Mccollum is the current ambassador to Lebanon and her mission started in the year 2022.

Our previous Canadian Ambassadors to Lebanon. 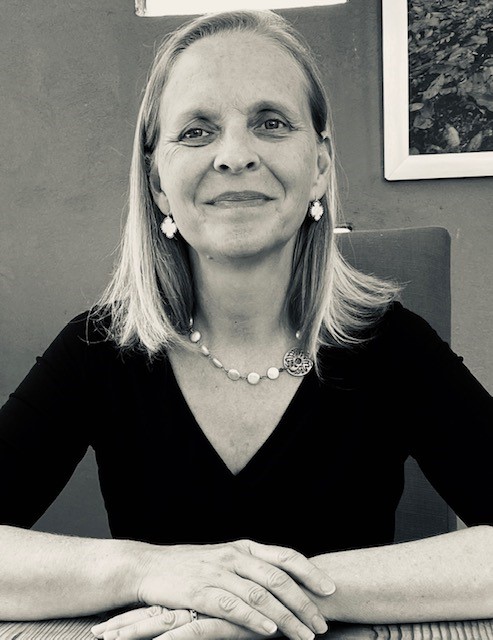 H.E Chantal Chastenay was the Canadian ambassador in Lebanon from the early of August 2020 to 2022. 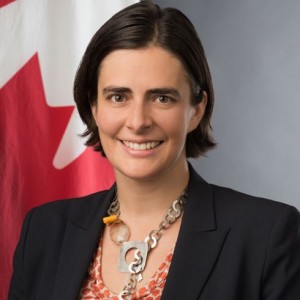 H.E. Emmanuelle Lamoureux was the Canadian Ambassador to Lebanon. She started her mission in Lebanon early September 2017 and ended on early of July 2020. 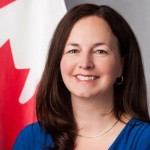 H.E. Michelle Cameron was the Canadian Ambassador to Lebanon. She started her mission in Lebanon early 2015 and she ended on end of july 2017. 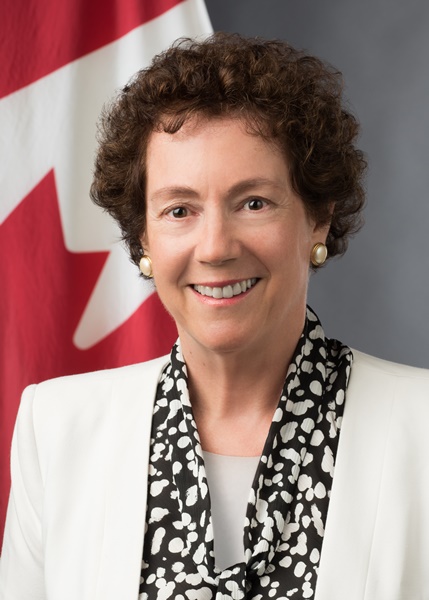 H.E. Hilary Childs-Adams was the Canadian ambassador in Lebanon from 2011 to 2014. She inaugurated the official launch of the Lebanese Canadian Association of the North on June 29, 2011.
[Lebanese Ambassador's Message]

H.E Fadi Ziadeh is the current ambassador to Canada and his mission started in 2017 . 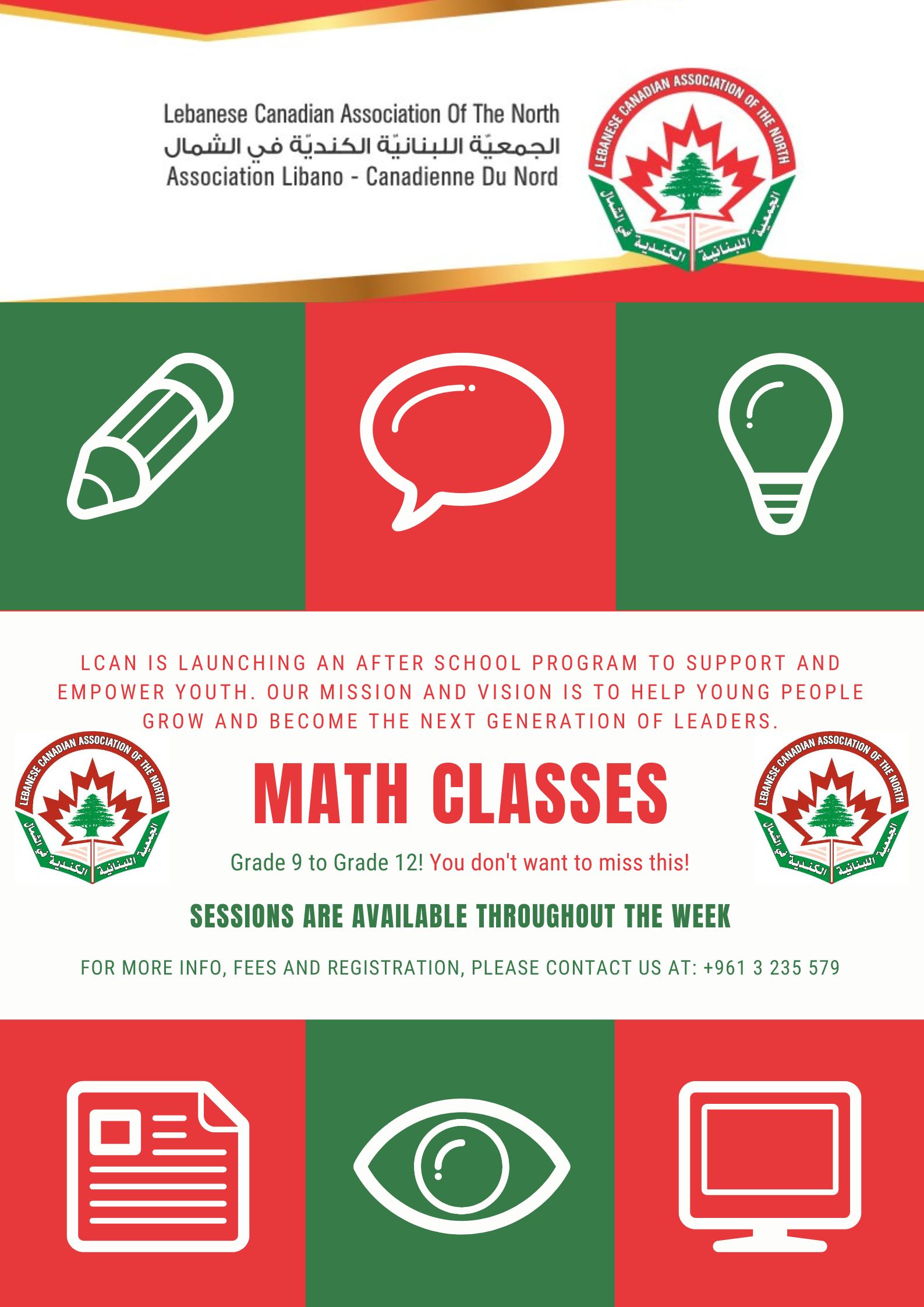 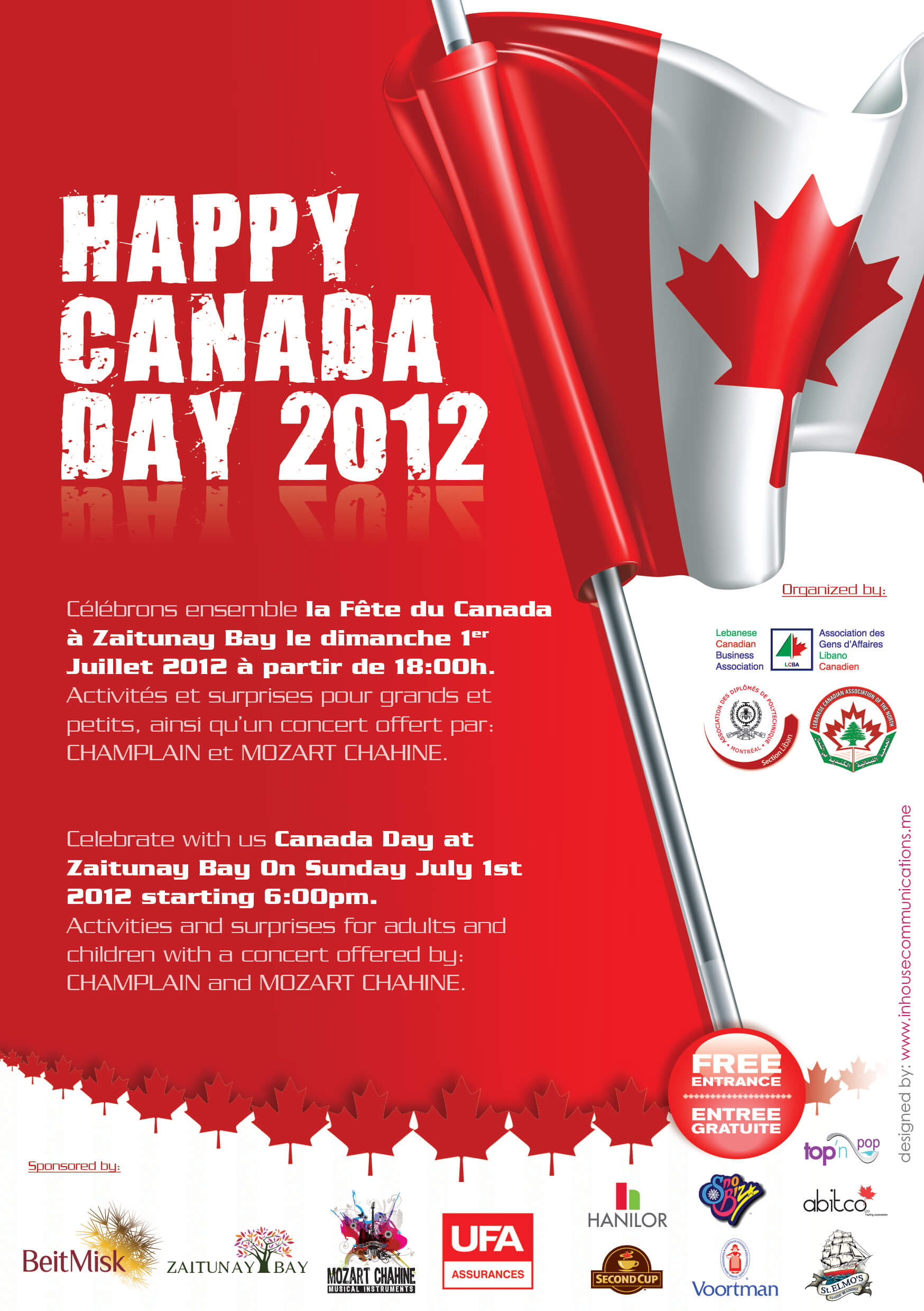 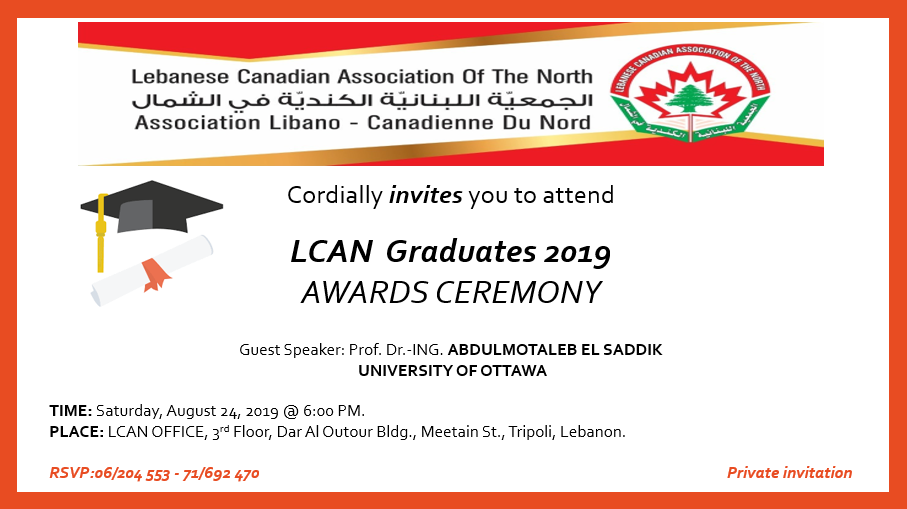 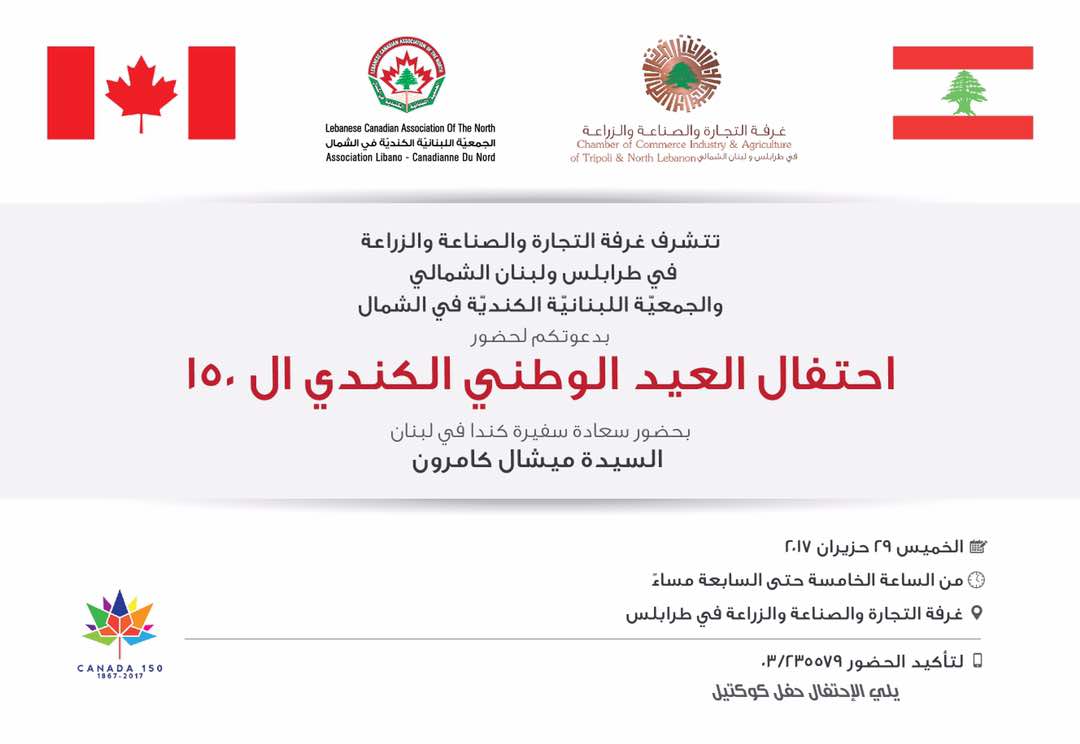 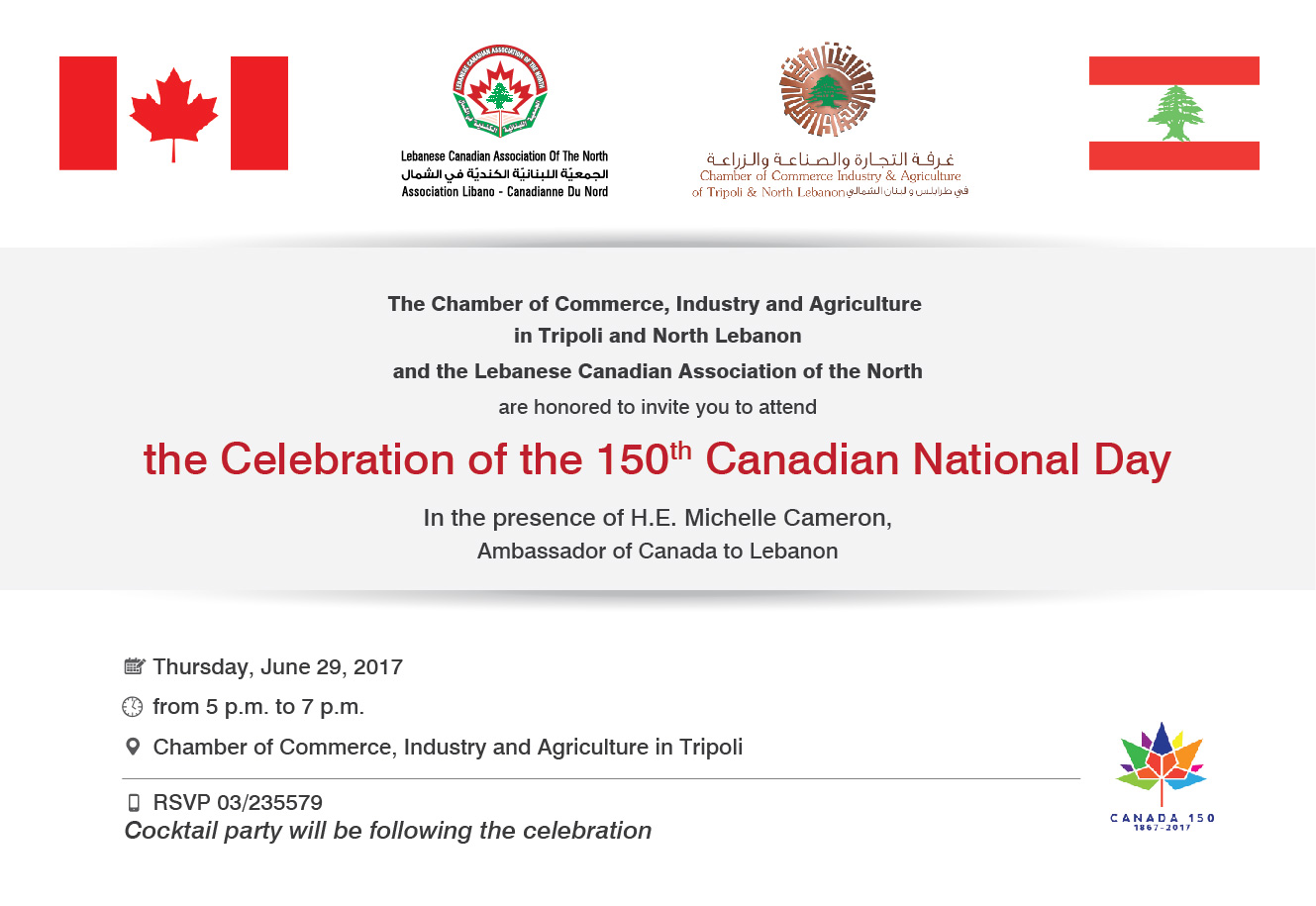 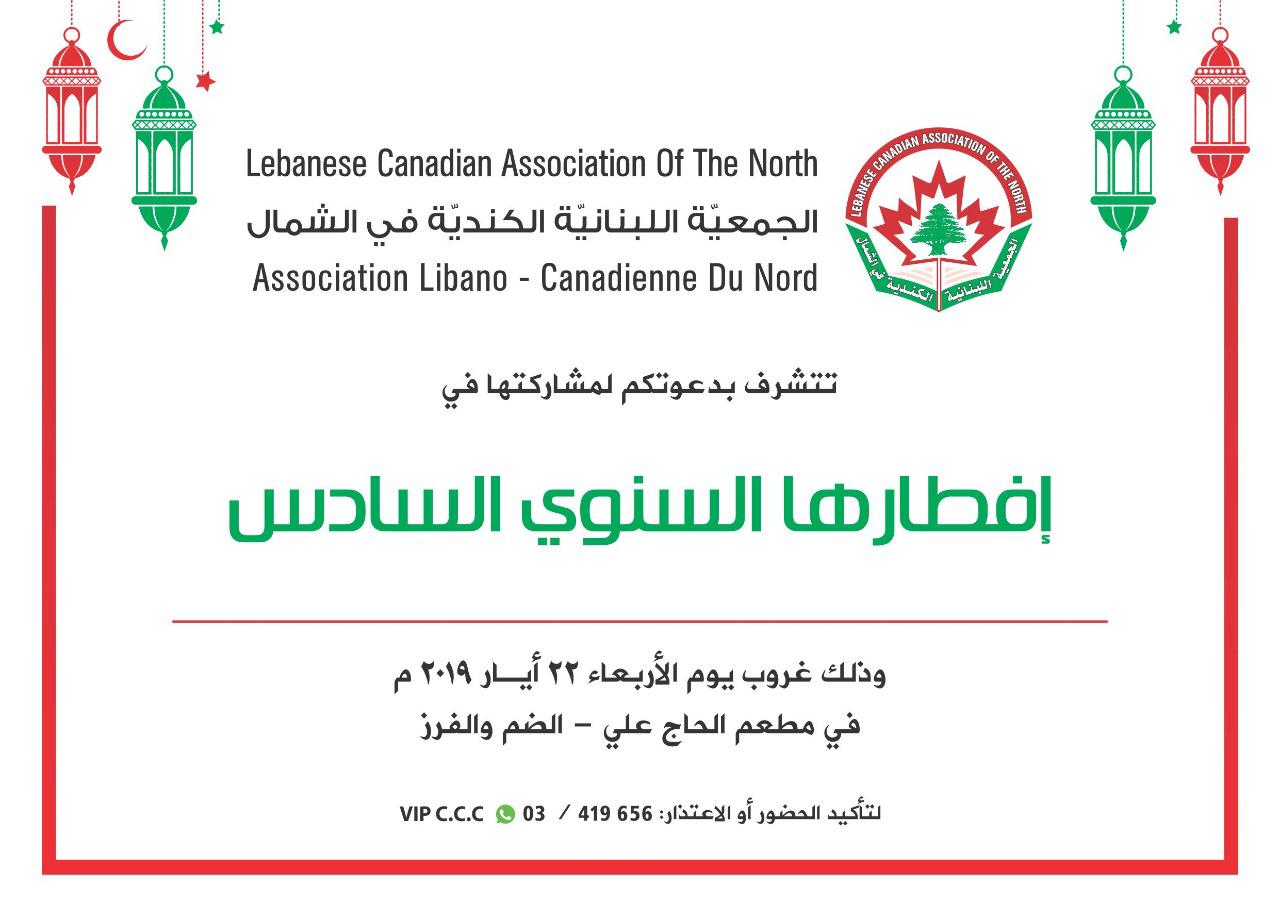